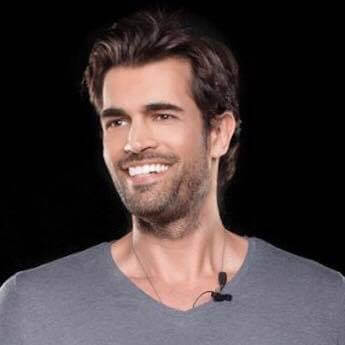 Alex Khan is an international entrepreneur, social media coach and live video coach. As early as 2005, he was running one of the first social networks in Germany. Since then he has founded Germany's largest professional modelling community and the first mobile marketplace for fashion.

With the help of social media, his last company sold over 150,000 products in the first two years. Alex and his team have worked with Red Bull, OPI, WELLA, SKY and SAP, among 50 other companies. His focus lies on the creation of a uniform social media strategy and in live video training.

A total of 400,000 people follow Alex Khan on his social media channels and he gives lectures about online marketing, digital branding and social media at Macromedia University in Munich.

Since 2019 Alex's agency Attractive Media is preferred Facebook marketing partner in Germany and manages an ad budget of more than 2 million euros per year. 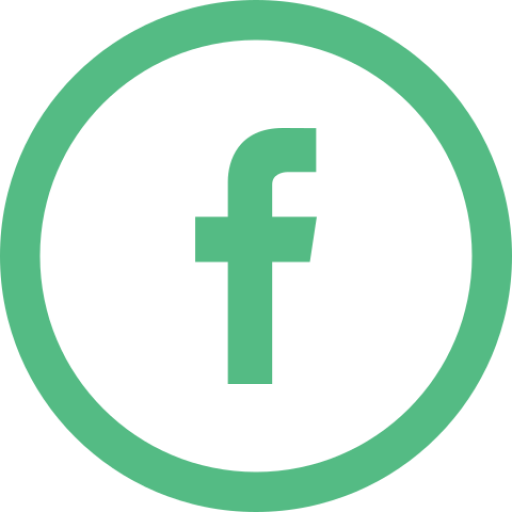 Workshop: « Instagram Marketing Hacks – Get Ready For The Next Level !»

Key Points
Results/Take-Aways
Value/Long term effects
BACK TO MAIN PAGE
BACK TO ALL SPEAKERS
Workshop: « How to grow your audience & drive sales with Instagram and Facebook LIVE » 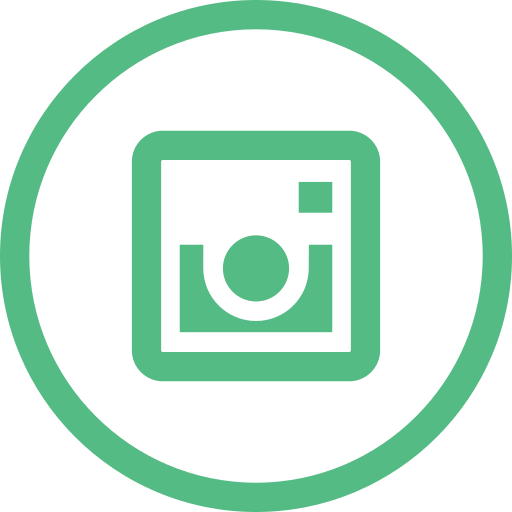 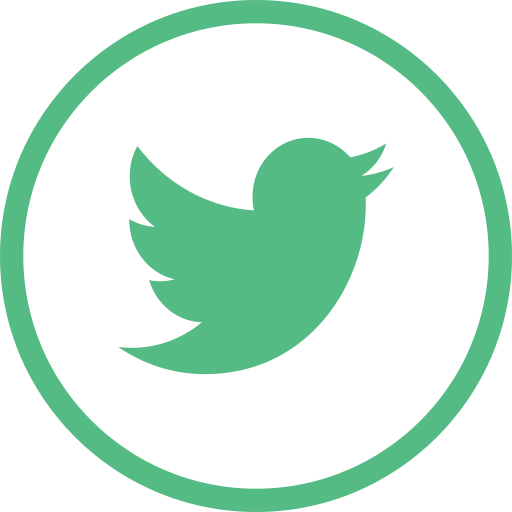 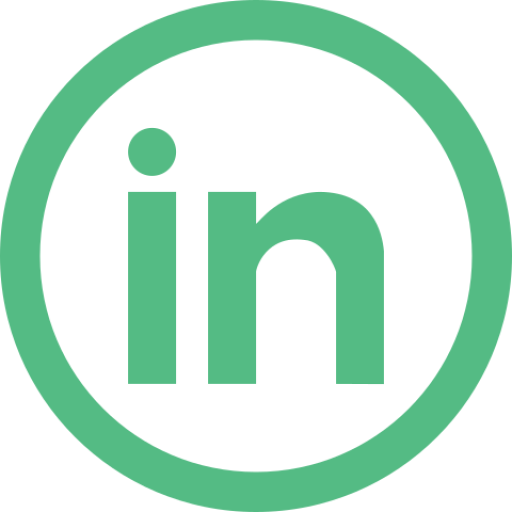